The world is undergoing an energy transition, as consumers, policy makers, companies, and investors increasingly focus on decarbonizing energy production and the infrastructure that supports it. Renewable generation, primarily from wind and solar, accounts for a steadily growing portion of global capacity and an even greater share of investment. Solar and wind are increasingly competitive with other generation sources (even without subsidies) due to rapid increases in the efficiency of photovoltaic cells and a new generation of larger, more efficient, turbines. Offshore wind projects which typically utilize the largest and most efficient turbines are finally being developed in the US. Utility scale solar projects are growing in size and increasingly becoming more complex to increase performance. Issues with intermittency have led to a rapid increase in the deployment of energy storage and increasing investment in a more robust smart grid using smarter and stronger equipment.

At the same time, reduction and expiration of feed-in tariffs and subsidies has led to a reduction in residential installs in many areas. Despite the rapid growth of renewable generation and increased adoption of electric vehicles, it is increasingly apparent that to meet decarbonization goals hydrogen, synthetic fuels, and renewable natural gas will play an increasing role in the production, transportation and use of energy due to their flexibility and ability to utilize existing infrastructure. 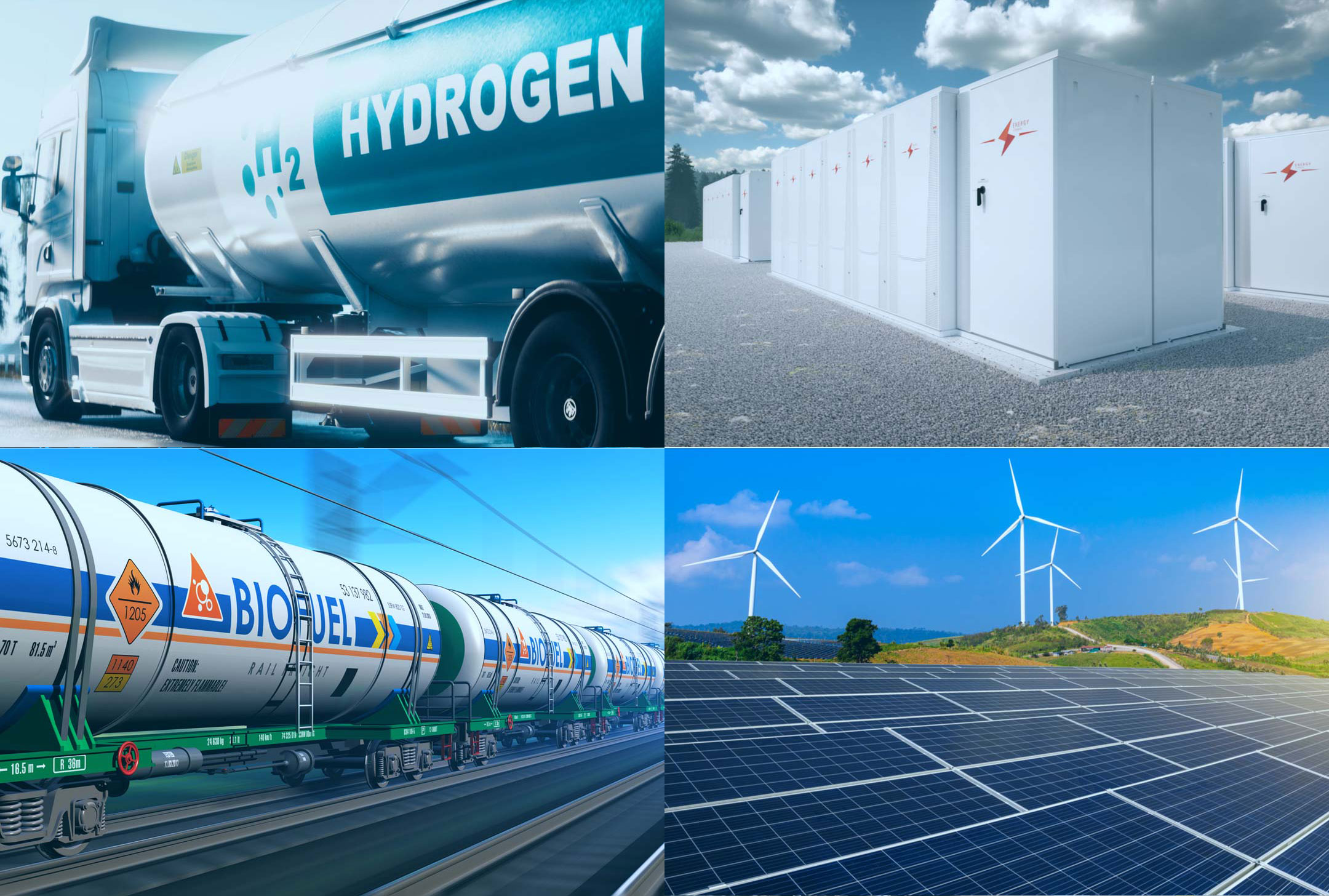 Across the energy transition landscape, carbon scores will increasingly come into focus to ensure that decarbonization goals can actually be achieved and to allow all energy sources to compete on a fair playing field.  Despite near term challenges, companies involved in the manufacturing, installation, operation and maintenance of green energy sources, as well as the technologies that enable them, should see steady growth in the coming years. Investors in the space will see increasing competition for opportunities. The service landscape is still highly fragmented and many early stage technology companies will struggle to commercialize their products and services.

Analytics cookies help us understand how our visitors interact with the website. It helps us understand the number of visitors, where the visitors are coming from, and the pages they navigate. The cookies collect this data and are reported anonymously.

Advertisement cookies help us provide our visitors with relevant ads and marketing campaigns.

Any cookies that may not be particularly necessary for the website to function and is used specifically to collect user personal data via analytics, ads, other embedded contents are termed as non-necessary cookies. It is mandatory to procure user consent prior to running these cookies on your website.

Preference cookies are used to store user preferences to provide them with content that is customized accordingly. This includes the language of the website or the location of the visitor.